Weather-compensated controller with solar control. FW 6 R for heating appliances with BUS-enabled Heatronic 3. 6 7. 2. Heatronic 3 (Junkers heating) monitoring. Join GitHub today. GitHub is home to over 28 million developers working together to host and review code, manage. do not accept responsibility for the workmanship or operation of any third party . Fig 3: Wiring diagram showing wiring connections onto the Heatronic 3 control.

Greetings forum, I’ve just joined! I wanted a reasonably smart controller that took into account the external temperature and I went for the FW This is my first radiator system, previously I had storage heaters so was always keeping a weather eye out.

So I’ve been looking at alternative controllers but nothing seems to work with the Heatronic 3 enabled boilers. Anyway, while I was waiting for my account to be enabled I was doing some more research and am now thinking about a Z-Wave based controller driven from my NAS box to control some wireless TRVs. The idea is eventually I may be able to dispense with the FW and have a Heatroonic thermostat, but I’m hoping for something that knows about Heatronic 3.

I’d heatronkc very interested to hear any thoughts and experiences others have had in this area. I’m assuming that the FW is a weather compensator?

What a bag of poop that was: Or refusing to come on at all, even though the house felt chilly. I understand the principle of weather compensators and I persevered with it for a heatrnic of months before finally removing it and re-fitting my previous solution: Your idea above sounds doable, but I would be tempted to go for StellaZ valves over the Danfoss.

They also react quite slowly to changes – you adjust the setpoint temperature and the Danfoss will s-l-o-w-l-y adjust itself to that temperature – this might be a consideration if you want to be able to react quickly, for example shutting off a radiator when a heaatronic or window is opened.

The StellaZ don’t have local control or display, but do report the temperature and react quicker to commands. Martyn Wendon Vesternet Check out my Blog! Yes, the weather compensator.

It did take quite a lot of tweaking and a long phonecall with WB support people to get a useful setup. They said the default heatromic are designed for a typical German home, but since it was purchased in the UK you’d have thought they would have loaded different defaults.

It does obey the settings and doesn’t come on at odd hours, although the first coldish night the pump started running at full blast for no apparent reason. I tracked this down to a frost protection system in the FW, separate to the boiler’s own protection system. 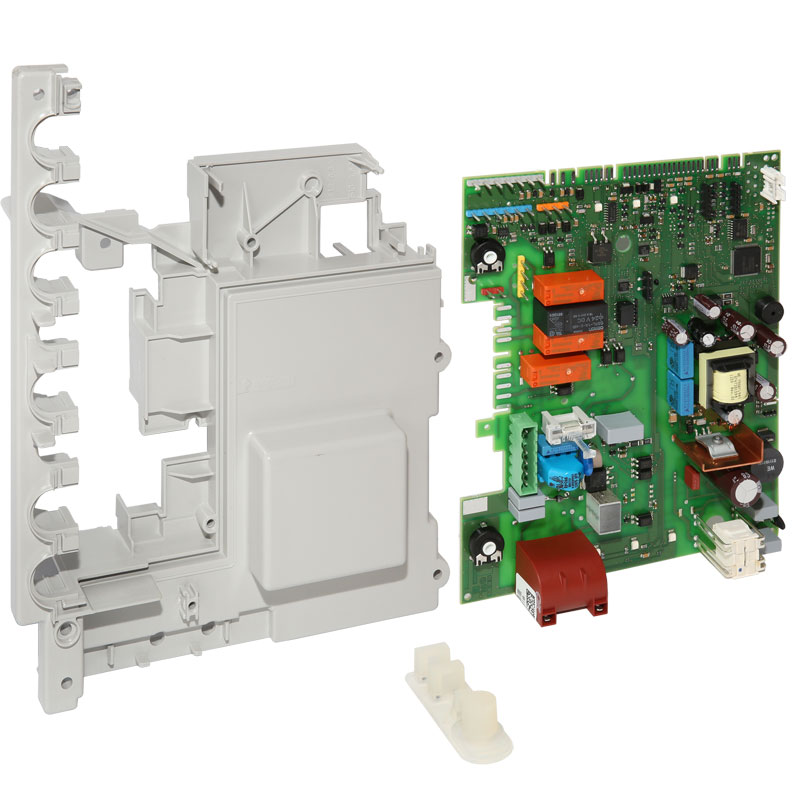 Fortunately you can change the setting, so it can be much lower if you have no vulnerable pipes outside the main heated building. Thanks for the tip about using StellaZ, I’ll look into that. I was attracted to the Danfoss because it has a standalone display and control in case my plans go awry. Tags for this Thread danfossheatronicopenremoteworcester bosch heatronjc, z-wave. The time now is